The Wendigo stood to be seen in its full form, the emaciated body, skin so flecked and brittle it could peel open in a breeze, the ribs a resting canopy across its middle, its legs little more than a jutting tangle of pulsing veins. In its hand was the swirling ball of the earth. Its eyes were sad, a vivid green against the stygian backdrop of the universe. And though its eyes shined sadness, the mouth was a horrible circle of tongue and teeth, the insides slickened wet. Yawning, it stretched its boney jawline to breaking and revealed the depths of its throat throbbing with life, anticipation. It was as if the mouth cried separately to be nourished, like an infant trapped inside the face of a monster. In one blurring gesture, the Wendigo cupped its meal with shredded fingers and gave a long, sepulchral wheeze.

The earth did spray like
stardust resplendent light from
its mouth and was gone. 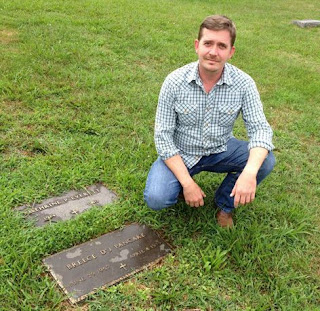